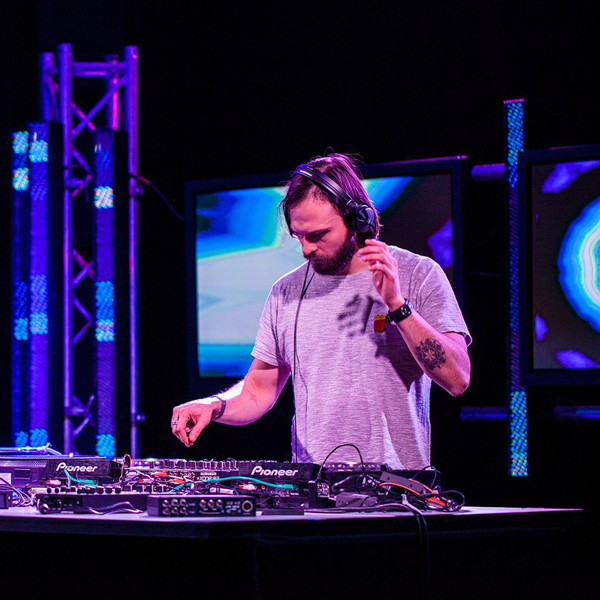 Known in the electronic music scene as Matheiu, this Venezuelan artist comes from a successful career, and within a short time has become one of the most sought after DJs in Caracas, Venezuela’s capital nightlife.

He moved to Berlin with the aim of expanding his knowledge and to explore new horizons, which resulted in finding a different approach when it comes to producing music and djing.

Nowadays, what you can expect from Matheiu’s live sessions is a perfect and energetic blend of the most amazing sounds related to the pioneering minimal techno, electro, and tech house aesthetics that will for sure create a wonderful and uplifting experience on the dance floor. He is also starting to experiment in new fields like IDM, hip hop, and dub for a more downtempo mood when relaxation and music enjoyment is at its peak.