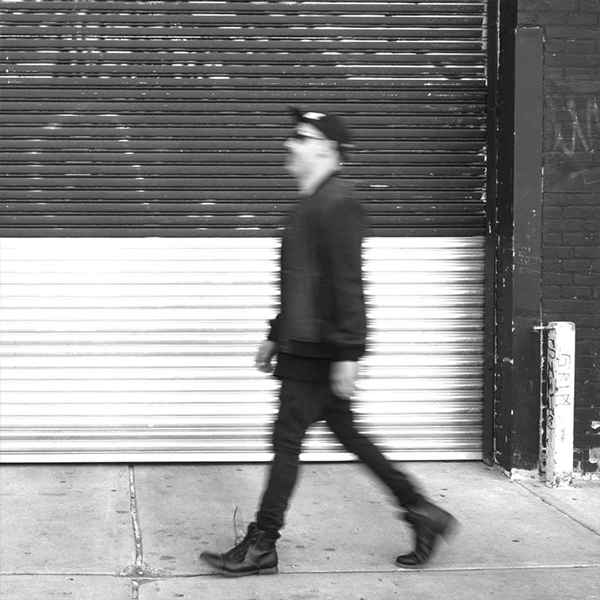 Born in San Juan Puerto Rico in the beginning of the eighties. Jonny Cruz has been involved with electronic music from an early age.

His first steps as an “act” go back to 2001 when he became a drum & bass MC for Puerto Rico’s local drum & bass scene, shortly thereafter he started producing drum & bass and released several tracks under the moniker IDENTITY with his music partners: Dstruct, BTK & Korosiv. In 2008 he moved to Budapest and played at some of the best clubs around Europe. In late 2008 he found himself needing a change from drum & bass. Being a house and techno fan since the late nineties, it only felt natural to take the next necessary step on to producing 4 on 4 structures. Fast forward to present times Jonny has been featured so far on labels such as COCOON RECORDINGS, VAKANT, SERIALISM, DIGITAL DELIGHT, SOUL FOOLED and his home MY FAVORITE ROBOT.