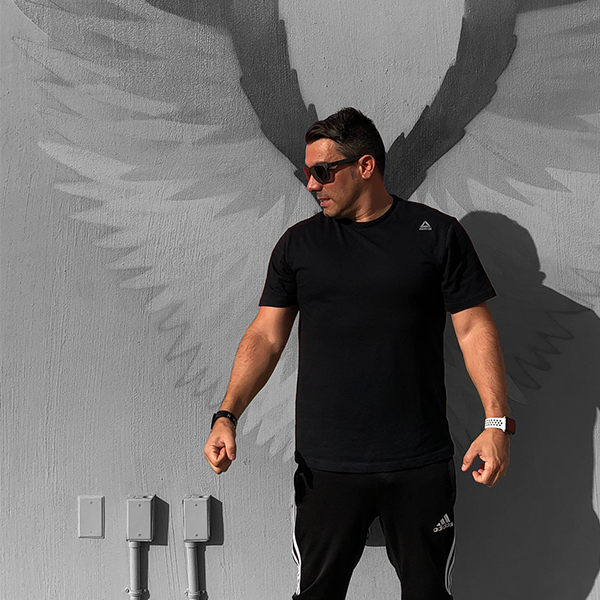 Sonic Recordings is an organization based in Miami and Berlin that develops contemporary concepts in the fields of music production and visual arts. For the past ten years, the owner and founder of Sonic Label, Axl, has been expanding the creativity to create a new vision of abstract thinking in today’s innovative world.

In 2011, he moved to Miami FL to relaunch his label and during this time he played in several important places in the city, including: Ultra 2012, Winter Music Conference, Club Fifty, Awarehouse, Treehouse, Basel Castle, Do Not Sit on Furniture, Panther Coffee, Q Lounge, Shalk, Renegade Empire NYC, Haven, North Beach Bandshell, Shots, Coyo Brickell, Revival Miami, The Night Owl, Algorhyhtm, Abduction Underground, Fusse Studios, The New Yorker, Domoyoshi NYC  among others. His eclectic style encompasses some genres such as Deep House, Techno, Minimal, Electronica. He was part of the Organicarma and the Acustronic Label.

Axl knows the roots of music and has the ability to read a crowd and direct an atmosphere, knows what to play and when.